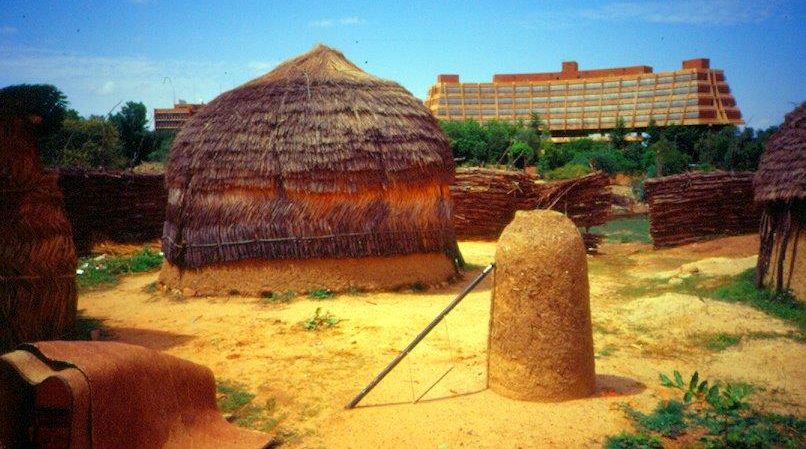 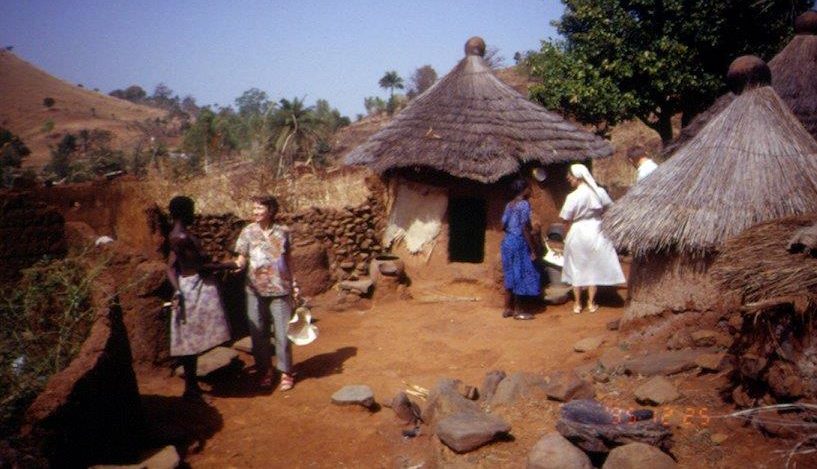 Realized in partnership with the local NGO PROMAICA, promoted and supported by the Diocese of Saurimo.

The project promoted capacity development initiative of women as local human resources, the stability of the political-administrative institutional framework and the compensation of the lack of monetary liquidity, which prevented the economic activities to take place daily.

The project launched a rotating fund of microcredit – initially for agriculture and activities connected to it – by assigning a minimum of 20 credits per year to 100 users. It launched also a personal credit fund for users of credits to the company with the award of 150 credits per year to 140 users.
These loans contributed to economic activities related to the local and regional markets.
By starting from women and from a gender perspective, the credits constituted a way to get the economic returns of their work and to decide on their use. In the agricultural field, in fact, labor is almost exclusively female. Among the users of the credits, it formed a fund for savings and loans for personal needs, such as health, education and family calamities.
For the continuity of the microcredit operation was formed a team of financial promoters, which management cost was covered by the rotating fund in order to guarantee the follow-up to the credit. Technical assistance and training for production processes were considered credit elements; they have been carried out within the professional courses organized within the project.
It was offered a professional training in arts and crafts to 300 pupils in the areas of: sewing, embroidery, secretarial business, agricultural trade techniques, crafts (wood and straw), civil construction and electricity.