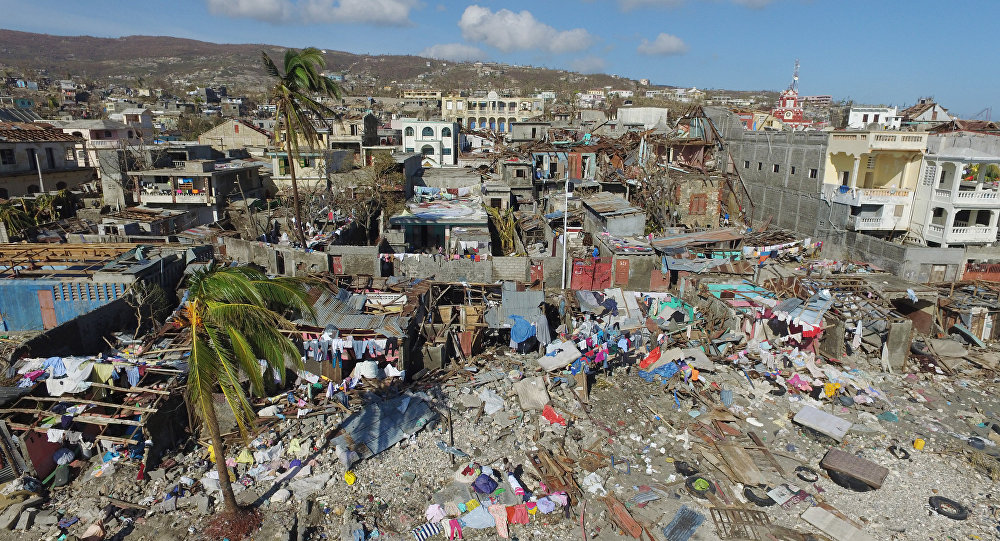 To meet the needs of the Haitian population in the post-emergence for damage caused by the last hurricane in October 2016, PRO.DO.C.S. has chosen to support the:
Association for the Development and Enhancement of agroecology (ADRANO)

*recapitalize livestock in some families who practice semi-intensive farming in agro-ecological program Mahotière
*recapitalize the agricultural production system of these families by helping them to acquire adequate quantities of seeds and local tools.

the Training of Young, as multipliers of educational facilities for teaching staff and the sectors population at risk of marginalization.
The project, co-financed by the Italian Episcopal Conference CEI, is being realized in the Partido area of the province of Dajabón and in Ouanamenthe Hall of Departamento de Fort-Liberté on the border between Haiti and the Dominican Republic.

The center, founded in 2005, has set out to promote activities for training programs with an inclusive and intercultural perspective; to support values such as fairness, solidarity, respect and tolerance to activate the profile of a global citizenship at national level.